Columbus Day is a holiday that is celebrated in the United States on the second Monday in October. It commemorates the arrival of Christopher Columbus in the Americas in 1492, and is meant to honor the contributions of Italian-Americans to the history, culture, and development of the United States. On Columbus Day, many people in the United States celebrate with parades, festivals, and other events that honor the legacy of Christopher Columbus and the Italian-American community. Some schools and businesses are also closed on Columbus Day, and it is a public holiday in many states. However, Columbus Day has also been a source of controversy in recent years, as some people view Columbus and his arrival in the Americas as having had a negative impact on the Indigenous peoples who lived there. Critics argue that Columbus and other European explorers were responsible for the colonization and exploitation of the Americas, as well as the displacement and mistreatment of Indigenous peoples. In response to these concerns, some cities and states have chosen to no longer recognize Columbus Day as a public holiday, or to instead celebrate Indigenous Peoples Day on the same day. These celebrations aim to recognize and honor the cultures, histories, and contributions of Indigenous peoples in the Americas. 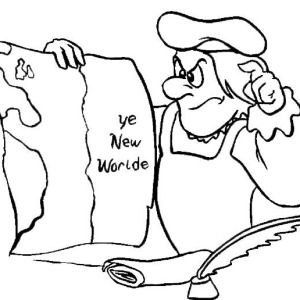 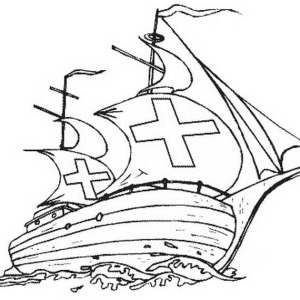 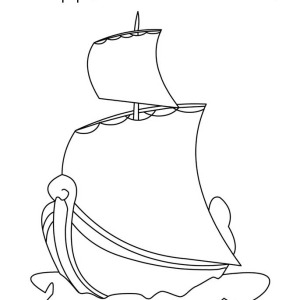 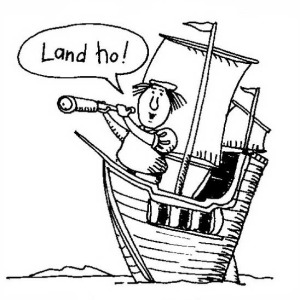 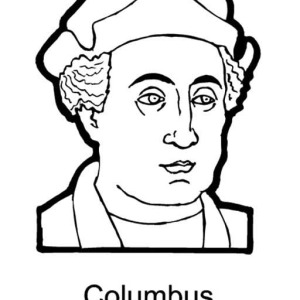 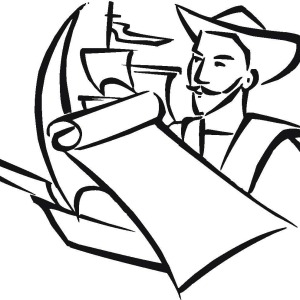 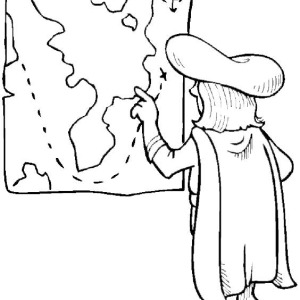 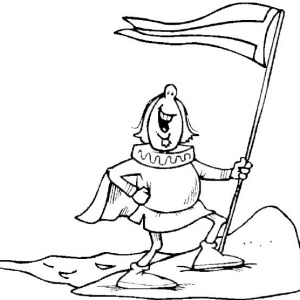 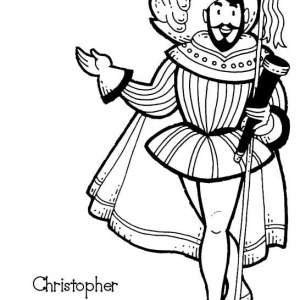 Columbus In Spanish Custome On Columbus Day Coloring Page
We use cookies to ensure that we give you the best experience on our website. If you continue to use this site we will assume that you are happy with it.Ok