Independence Day, also known as the Fourth of July, is a federal holiday in the United States that is celebrated on July 4th each year. It marks the anniversary of the Declaration of Independence, which was adopted by the Continental Congress on July 4, 1776. This document declared that the 13 colonies in North America were no longer subject to British rule and were free and independent states. On Independence Day, people in the United States celebrate with a variety of traditions and activities. Many people hold picnics, barbecues, and other outdoor gatherings with friends and family. Fireworks displays are a popular feature of Independence Day celebrations, and many cities and towns hold public fireworks shows to mark the occasion. Parades, concerts, and other events are also held to celebrate the holiday. The American flag is a symbol of Independence Day and is often displayed prominently at celebrations and events. The colors of the flag – red, white, and blue – are also featured prominently in decorations and other Independence Day-themed items. Independence Day is a time for Americans to come together to celebrate their country's history, traditions, and values, and to express their pride in being citizens of the United States. 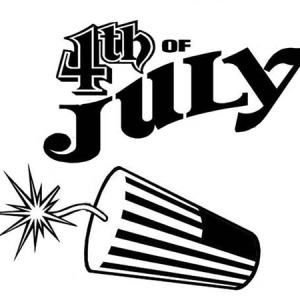 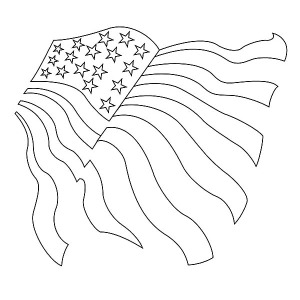 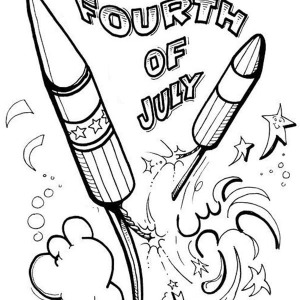 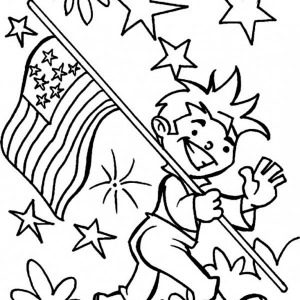 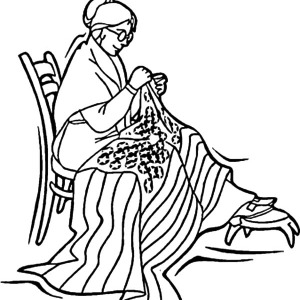 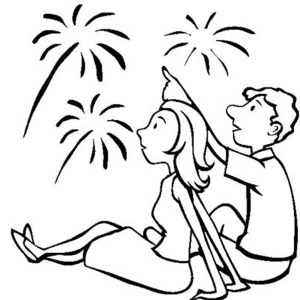 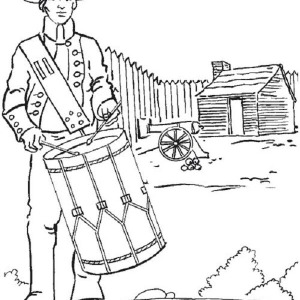 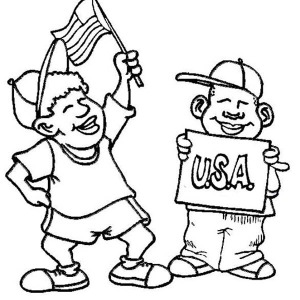 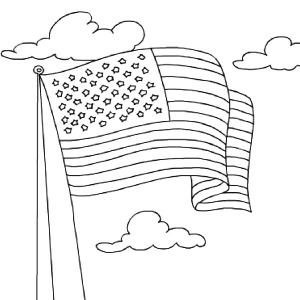 A Boy Celebrating Independence Day Coloring Page
We use cookies to ensure that we give you the best experience on our website. If you continue to use this site we will assume that you are happy with it.Ok