Kung Fu Panda is a media franchise created by DreamWorks Animation. It consists of a series of animated films, television series, and other media centered on the adventures of Po, a panda who is a martial artist and the Dragon Warrior. The franchise began with the release of the animated film Kung Fu Panda in 2008, which was followed by two sequels, Kung Fu Panda 2 (2011) and Kung Fu Panda 3 (2016). The films follow Po as he trains in kung fu and fights to protect the Valley of Peace from a variety of villains. The Kung Fu Panda franchise is known for its action-packed storylines, colorful characters, and themes of friendship, self-discovery, and the importance of hard work and determination. The films and other media in the franchise have been popular with audiences and have inspired a wide range of spin-off products, including toys, clothing, and home decor. 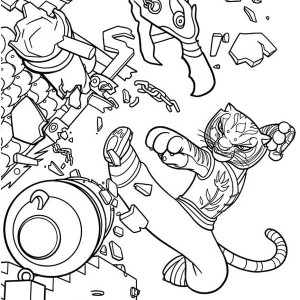 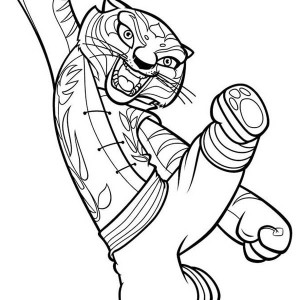 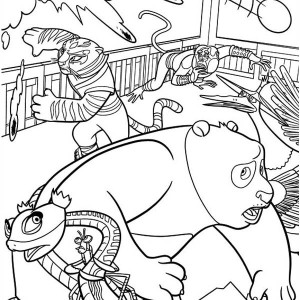 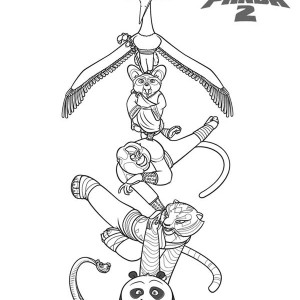 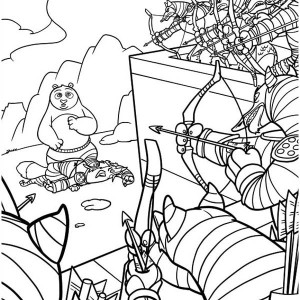 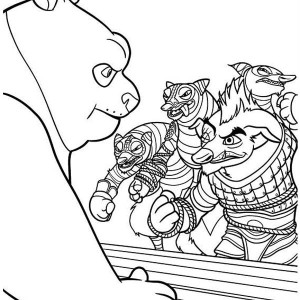 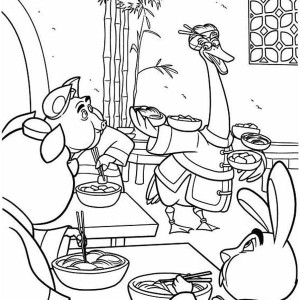 Amazing Dragon Warrior Of Kung Fu Panda Coloring Page
We use cookies to ensure that we give you the best experience on our website. If you continue to use this site we will assume that you are happy with it.Ok