Free The Avengers Coloring Pages for Kids. Free to Download

The Avengers is a popular superhero team that appears in Marvel Comics, movies, and television shows. The team originally consisted of Iron Man, Thor, the Hulk, Ant-Man, and the Wasp, but has included many other superheroes over the years. The Avengers are a group of superheroes who team up to protect the world from various threats, including supervillains, aliens, and natural disasters. Each member of the team brings unique skills and abilities to the group, and they work together to overcome challenges and save the day. The Avengers first appeared in Marvel Comics in the 1960s and have since become a beloved and iconic part of popular culture. The team has been adapted into numerous movies, television shows, and other media, and has a large and loyal following of fans. 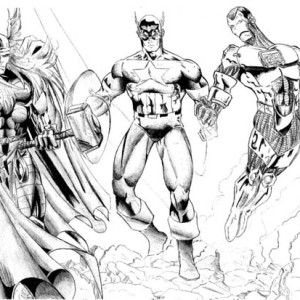 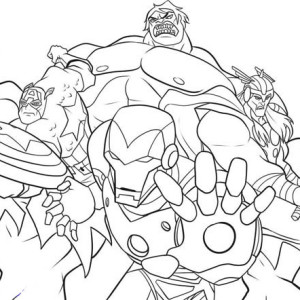 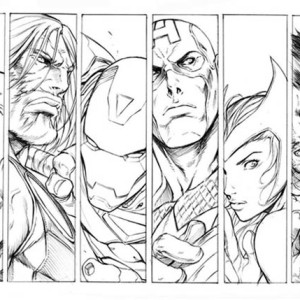 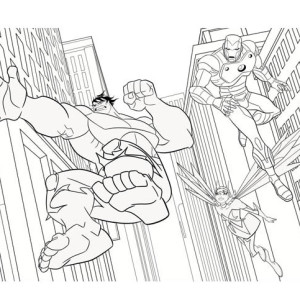 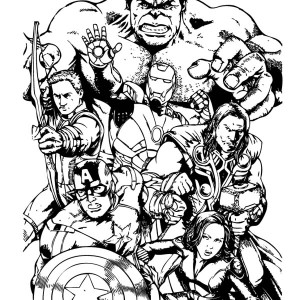 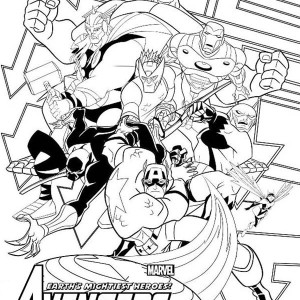 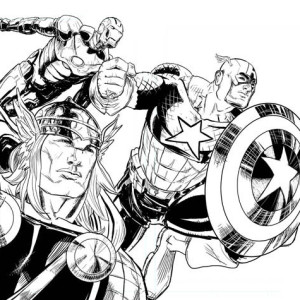 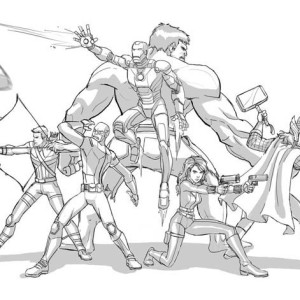 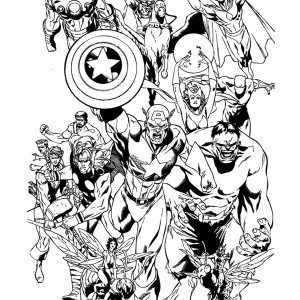 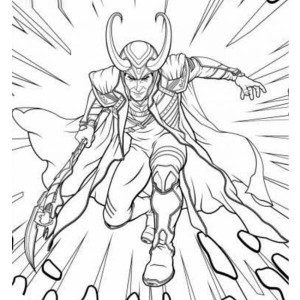 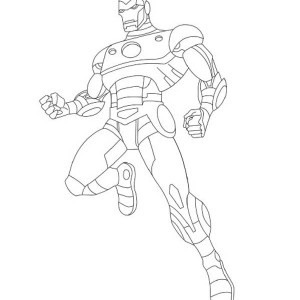 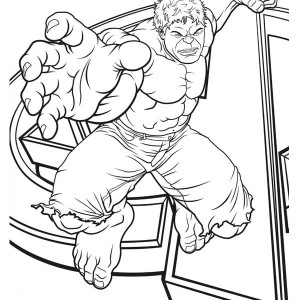 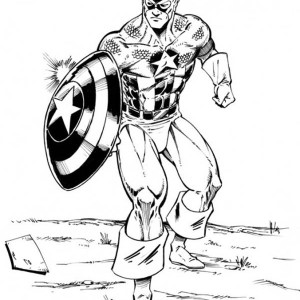 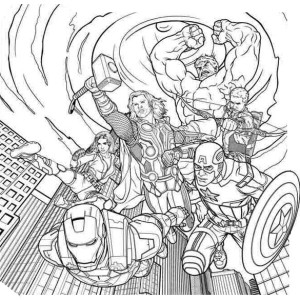 The Avengers Came Down From The Sky Coloring Page 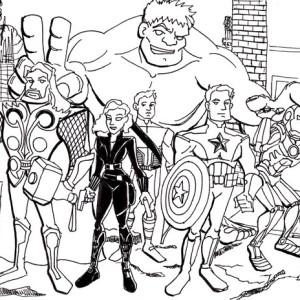 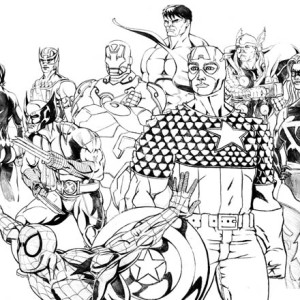 The Avengers And Wolverine Coloring Page 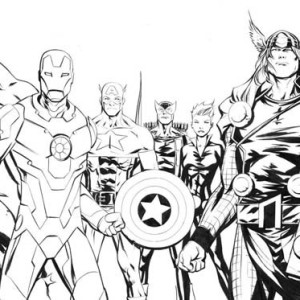 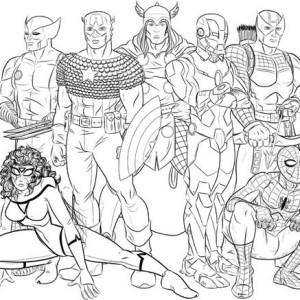 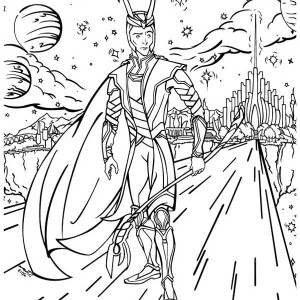 Loki Out Of Asgard In The Avengers Coloring Page 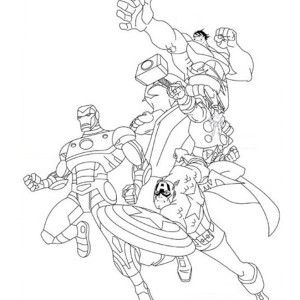 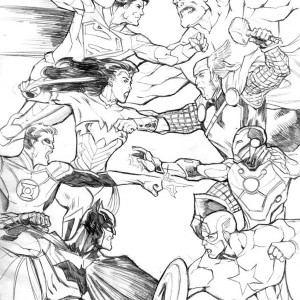 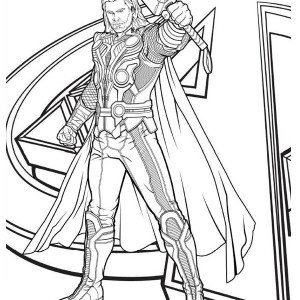 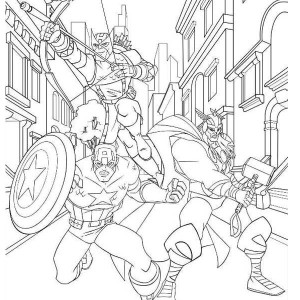 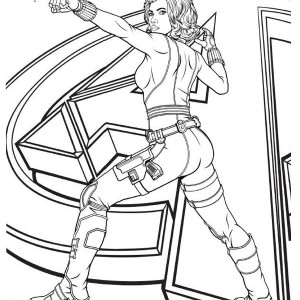 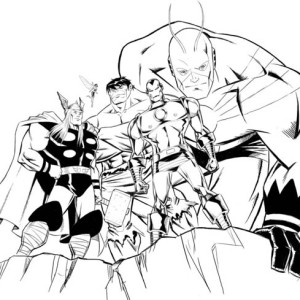 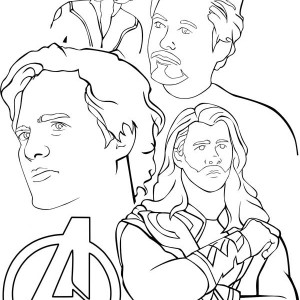 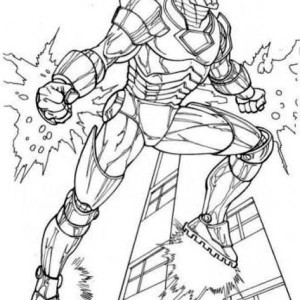 Amazing Iron Man In The Avengers Coloring Page
We use cookies to ensure that we give you the best experience on our website. If you continue to use this site we will assume that you are happy with it.Ok